A Basis in Korean Blacksmithing Techniques.

It has been said that Miki Cityﾕs metal hardware tradition got its start when the existing blacksmithing techniques of ancient Japan were combined with those brought over from mainland and Korea through Prince Kei, the son of King Seong of Baekje around the year 550.
This became the foundation of the blacksmithing Miki City.

A Basis in Korean Blacksmithing Techniques.

As a result of the war between Toyotomi Hideyoshi and the lord of Miki Castle
Bessho Nagaharu, the temples, stores and houses
lining the streets, as well as all evidence of culture were burned away as the entire
town itself disappeared. However, after this Hideyoshi made contributions to Miki
which remain to this day.

The metalworking town of Miki has been said to have gotten its start at this time with
a basis in the reconstruction projects of Hideyoshi. During the reconstruction,
there was an increase in blacksmiths who produced the tools essential to the
carpenters who had gathered from various areas to work. This is how this
metalworking tradition gained its foothold in Miki. 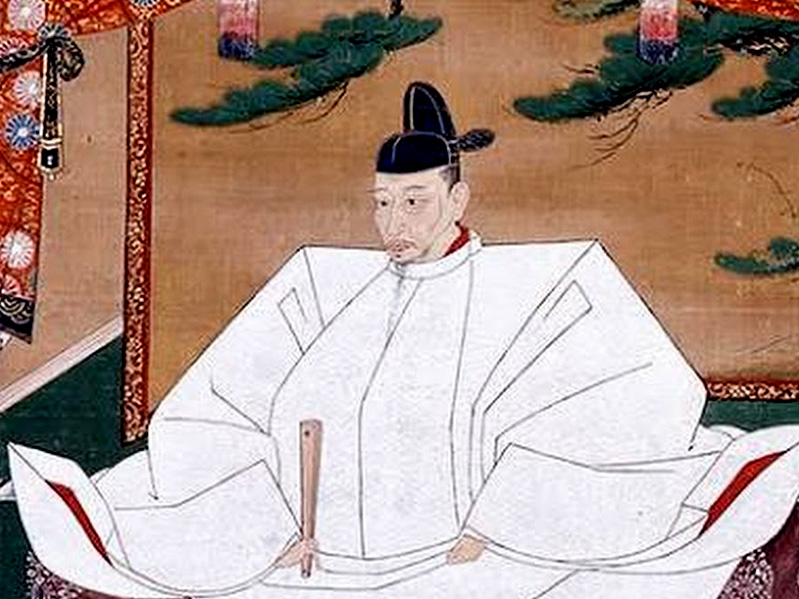 He is the castle owner of Miki castle in Harima’s country (current Hyogo prefecture).
My father, I will succeed him at the age of 13 due to the death of Choshin. It is famous for those who raised a flag against Nobunaga
Oda, who was a strong candidate for the people at that time.

Another family held the last banquet before the falling castle, and on January 18, 1580, all families injured himself. At that time it
seems that he was 29 years old at the end of Chōjō.At the same time the lives of all 8,000 castle soldiers were helped.

After completing the first stage of the townﾕs restoration, carpenters traveled from Miki to other places to find work, and the tools
they brought with them soon gained a good reputation. The goods they brought with them sold quickly, and Miki’s hardware became
more and more in demand. At the end of the Edo Period and into the 19th century saws, planes, chisels, and other edged tools such
as kitchen knives, razors, scissors, as well as merchandise like carpenterﾕs squares and files were being produced in large quantities.

In order to further expand their growing blacksmithing business, the craftsmen could not rely solely upon sales to incoming carpenters.
During the Horeki Era (1751-1764) sales brokers who bought up raw materials and dealt in finished goods came into existence.
Before long these middlemen gained success and established themselves as wholesale dealers.
In 1792 five brokerage firms merged to form “Sakuya”, a wholesale administrative body.

Miki hardware first expanded through shopkeepers and marketplaces in central Osaka, but dealings with the trading firm Shichiemon
Sumiya (a hardware dealer to this day) in Edo (Tokyo) started in 1803, with business transactions commencing the following year.
In this way direct business with Edo began, and the groundwork for distributing Miki hardware nationwide was laid.

With the arrival of the Meiji Restoration, the Miki hardware industry underwent even further transformation.
From around 1881 imported western iron and steel were used, and streamlined mass production manufacturing processes became
possible. As a result, the manufactures dealt directly with clients located all over the country instead of relying solely on Tokyo – and
Osaka – based wholesale brokerage firms.
In addition, the hardware manufacturers began branching out from carpentry tools, and production of western tools began was
followed by an increase of exports to foreign countries.

Production was at three times the rate of the pre-war days, and the local wholesale depots and various new sales organizations
developed into a business structure that became the Miki Hardware Wholesale Cooperative.

From traditional carpentry tools to the production and sales of modern metal tools and utensils, Miki has become not only the leading
hardware manufacturing city in Japan, but a name recognized worldwide for its quality and craftsmanship.
Providing the tools we cannot live without in our daily lives, Miki hardware will continue to make strides into the future.

Weighing 1.5 tons and made from 3,329 pieces of Miki hardware including saws, kitchen knives, knives, chisels, wide blade knives,
and hand hooks, this huge sculpture is the symbol of Miki hardware.